ARMANDO is 26 years old, he lives with his mother (66) in South Western Mexico in the humble San Lucas Zoquiapam Teotitlan, where they work their little farm “Rancho Esperanza” (Hope ranch). He is part of the 3rd generation of coffee farmers after his grandparents, where he grew up getting the passion for Coffee and agriculture, working the land. Proud Mazatec (Indigenous ethnicity), I haven’t seen such dedication for their own culture and their land, their pride in what they produce is happiness for them, they are the land.

Around 2013 after finishing secondary school, he had the dream of studying at University to become an agronomist and be able to help and develop his family Farm. So he moved to Puebla (big city) to study and try to get a job to provide enough money to be able to carry on studying and support his family. Bear in mind it wasn’t easy being in a big city and he was constantly concerned about being far from his family while his Parents kept working the farm for those years.

After 2 years Armando decided to end his University dream as he was not able to leave his parents, life and land behind for much longer. He made the decision to come back to San Lucas, concerned about his parents’ health and economic situation; his dad was 74 years old and his mother 60 years old.

Back together again the family started to reinvigorate the farms, renewing their Typica plantation and introducing Yellow and Red Bourbon to be able to compete and get a better price. Sadly 2 years later, Armando’s dad got sick and passed away leaving him caring for both his mother and the farm. This was a massive blow for Armando but at the same time he said: “I think it’s worth it to say that I feel so proud of my parents because they have taught me valuable lessons and particularly that the land produces while you respect it and work it hard”.

Mexico is a huge country where you can find coffee growing mainly in really remote places. This makes logistics and support really hard, especially from the central government to the rest of the departments in the country, making the agriculture department of the government’s job really hard to coordinate.

Since around 5 years ago, the agricultural sector has been living through a crisis – which is not news to us – regarding the price of coffee. They used to get a much better price for their coffee which allowed them to produce sustainably. The situation became unsustainable and many started to leave their land as coffee production became unprofitable and unviable.

The current government stopped helping Farmers communities with agricultural training, especially indigenous communities which are most of the population in this side of Mexico, Oaxaca and Puebla.

Now the Central Government is only supporting the production of Robusta (easier to grow) as we are told by our farmer friends; it’s a way to produce volume instead of quality, which can be good for farmers with lots of lands but not so good for smaller farmers.

Young farmers like Armando are willing to learn and apply new technologies to achieve the production and plantation of new varieties and try different Indigenous agricultural heritage techniques.

Armando and his mother are working also in the diversification of the land planting different vegetables to keep the land healthy and rich. They are also developing death barriers and organic barriers, reusing the organic compounds from other plants to create stability and richness of the soil.

They have developed a seeding station where they prepare the plants and new varieties to reach the necessary age to be able to live in the hills. Dedication and love are what drives them to keep working hard together.

Armando is trying to get better seeds and improve the soil conditions to be able to translate all of that into the coffee cup, achieving an outstanding and better-priced coffee. 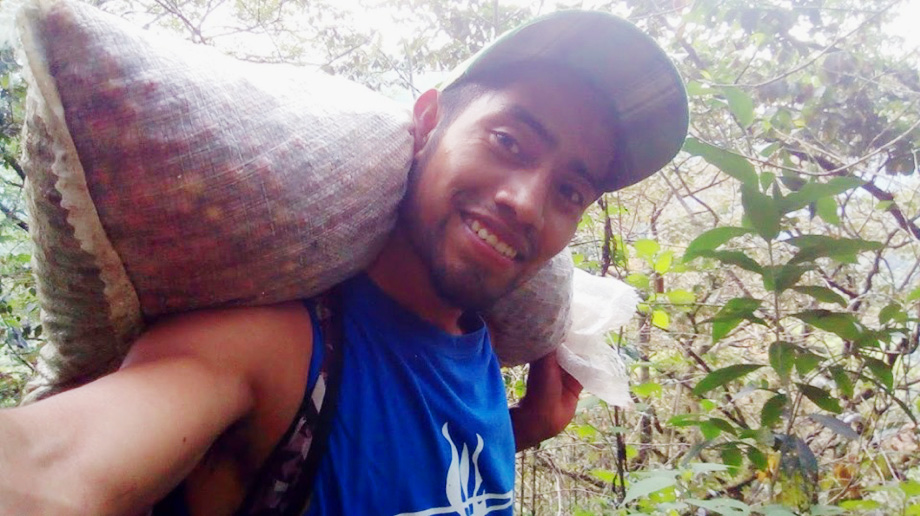 We are more than aware of the producers’ reality, however, there is a huge challenge ahead, which is to produce awareness and engagement within the coffee industry towards small producers’ Socio-economic struggle. 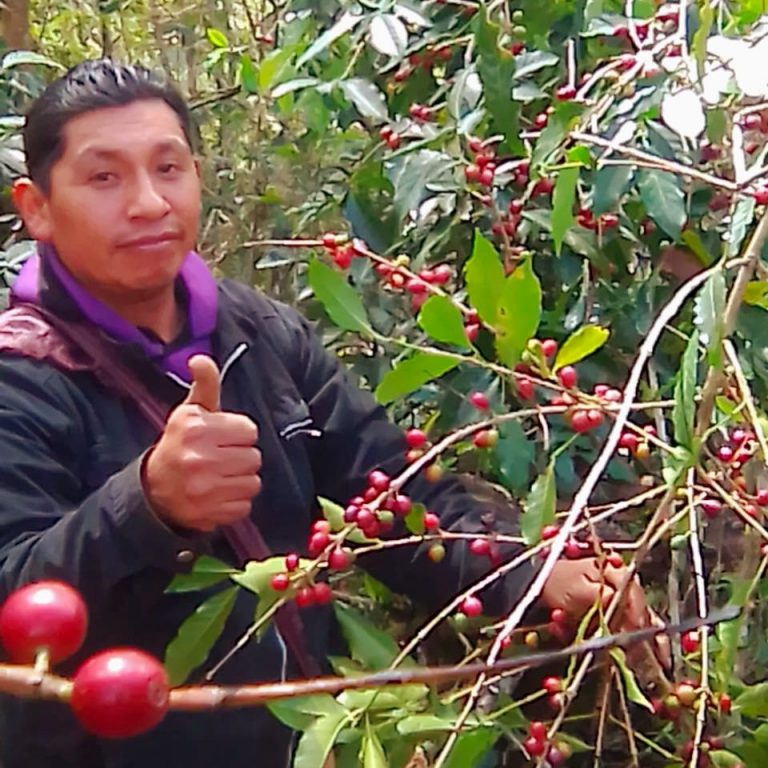 We are an organisation dedicated to support small coffee producers in social disadvantage through agricultural education.

Read More »
Interesting sections
EDUCATION
SUSTAINABILITY
COFFEE CRISIS
We use cookies on our website to give you the most relevant experience by remembering your preferences and repeat visits. By clicking “Accept All”, you consent to the use of ALL the cookies. However, you may visit "Cookie Settings" to provide a controlled consent.
Cookie SettingsAccept All
Manage consent

This website uses cookies to improve your experience while you navigate through the website. Out of these, the cookies that are categorized as necessary are stored on your browser as they are essential for the working of basic functionalities of the website. We also use third-party cookies that help us analyze and understand how you use this website. These cookies will be stored in your browser only with your consent. You also have the option to opt-out of these cookies. But opting out of some of these cookies may affect your browsing experience.
Necessary Always Enabled
Necessary cookies are absolutely essential for the website to function properly. These cookies ensure basic functionalities and security features of the website, anonymously.
Functional
Functional cookies help to perform certain functionalities like sharing the content of the website on social media platforms, collect feedbacks, and other third-party features.
Performance
Performance cookies are used to understand and analyze the key performance indexes of the website which helps in delivering a better user experience for the visitors.
Analytics
Analytical cookies are used to understand how visitors interact with the website. These cookies help provide information on metrics the number of visitors, bounce rate, traffic source, etc.
Advertisement
Advertisement cookies are used to provide visitors with relevant ads and marketing campaigns. These cookies track visitors across websites and collect information to provide customized ads.
Others
Other uncategorized cookies are those that are being analyzed and have not been classified into a category as yet.
SAVE & ACCEPT
×
×

We are a social enterprise

100% of profit is reinvested in our supported coffee producers.